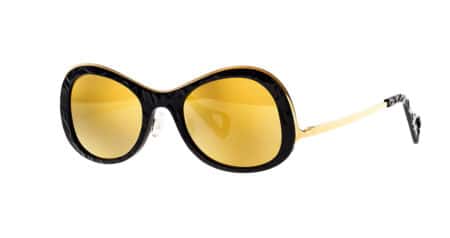 Limited Edition in black and gold – Pictures at an Exhibition

Ballet Vlaanderen asked Tim Van Steenbergen to design the sets and costumes for two parts of their triple bill featuring three masterpieces by the French composer Maurice Ravel. The limited edition sunglasses is based on the first piece, ‘Pictures at an Exhibition’, a composition by Modest Mussorgsky, in an orchestration by Ravel. Mussorgsky wrote this work after visiting the retrospective of the Russian painter Viktor Hartmann. The death of his dear friend had been such a blow to Mussorgsky that he was determined to translate his paintings into music.

In this special, limited edition collection of sunglasses, Tim will be your guide on a museum tour. You’ll look at different paintings, just as the artist did while making them, but your interpretation is personal. Frames are what defines the boundaries of the work. It is the artist’s way of selecting what to display. A pair of glasses does the same thing. You’re framing a part of your face, the eyes, but with sunglasses, you cover them. As if you don’t want to reveal quite everything. It’s no accident that Tim chose golden mirrored lenses. Is he holding up a mirror to the viewer? 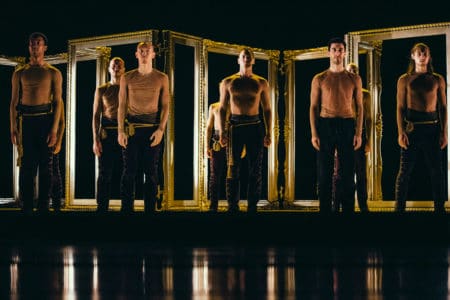 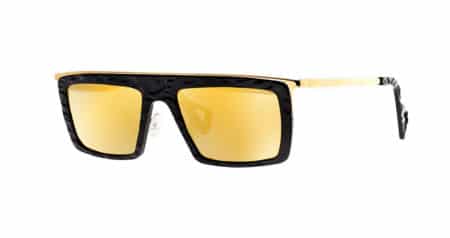 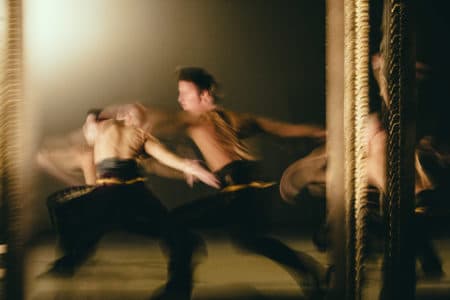 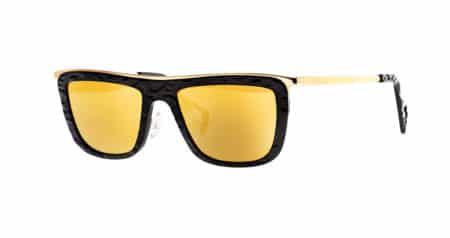 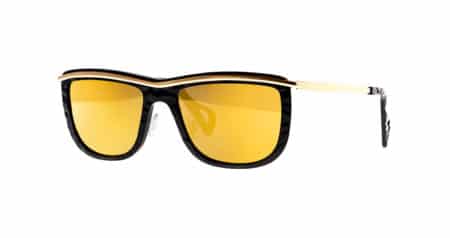 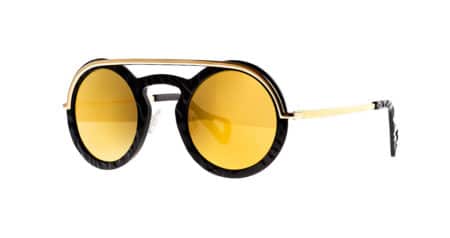 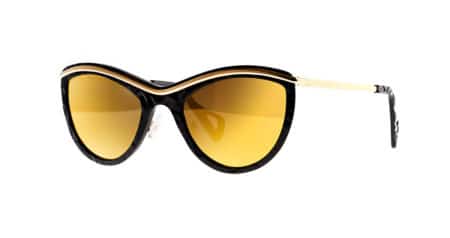 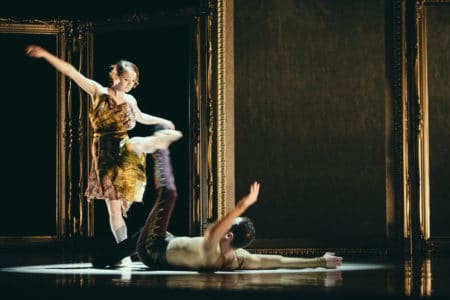